"I've used tons of email autoresponders. But this one has EVERYTHING and is the last one you'll ever need to try." 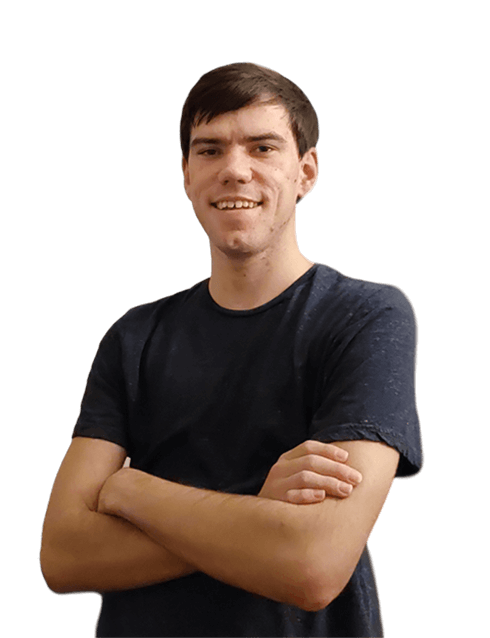 It's an email automation powerhouse with excellent email deliverability. The ONLY autoresponder you'll ever need. 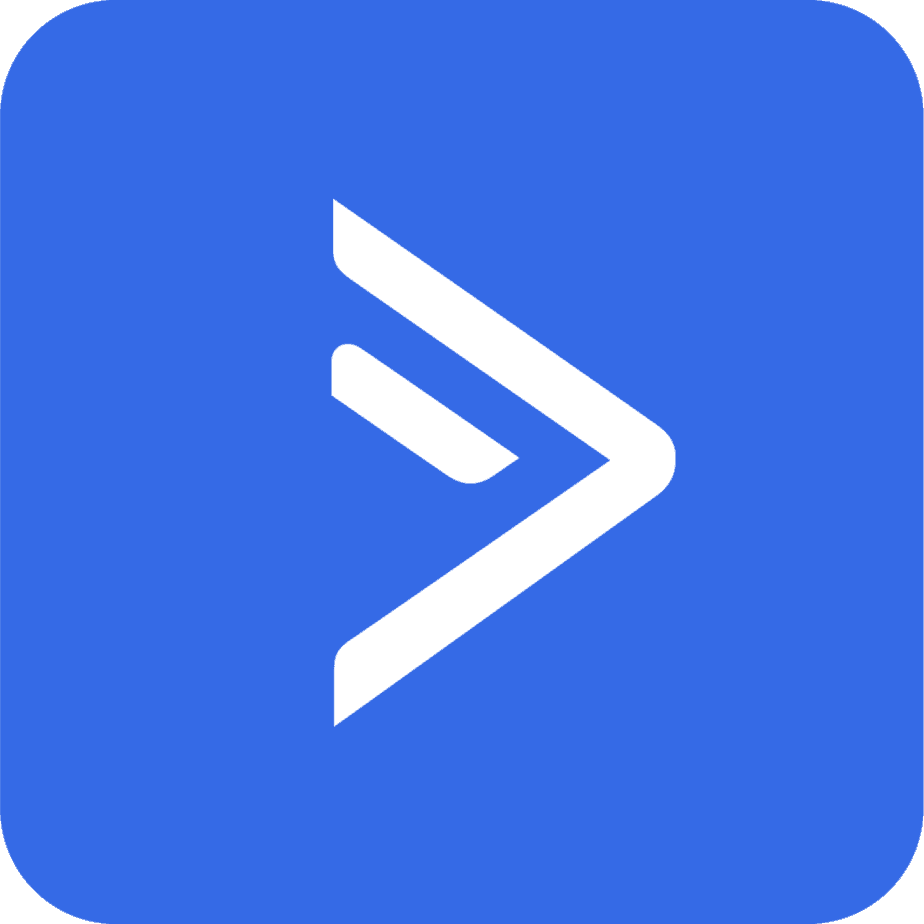 What They Could Do To Improve: The starting plans are relatively inexpensive.  However, the higher pricing plans cost more than some other autoresponders as you start to add more contacts.  Once you get to that level, you should easily be able to make back the money if you’ve got an email automation sequence built and it will pay for itself several times over.

Compared To The Competition: There are some autoresponders that are cheaper such as AWeber, but ActiveCampaign gives you tons of automation capabilities that simply aren’t possible with other autoresponders.  It’s important that you get the best autoresponder for your business from the start, because if you need to switch later it will likely be a several week long project to re-create everything.